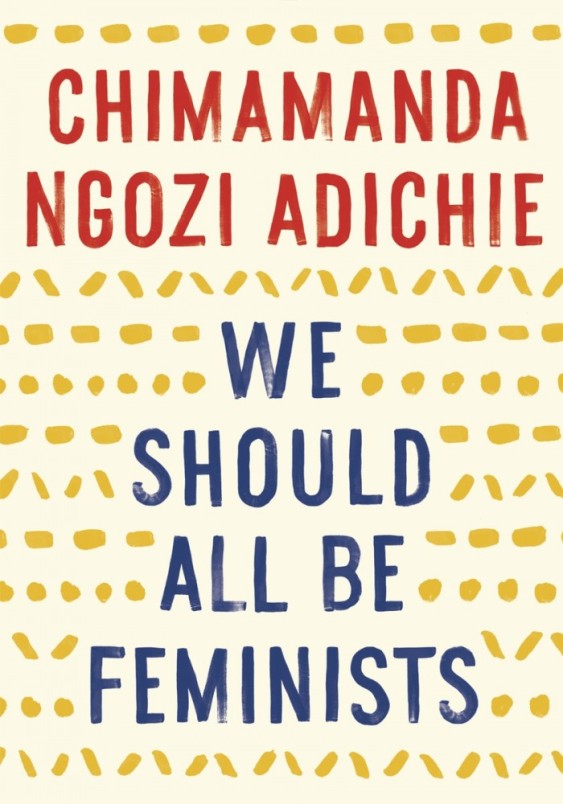 I’ve been needing some pallet cleansers of late and Chimamanda Ngozi Adichie has really been coming through as one as I jump between genres and fiction projects. This was another shorter form work, which is actually an adapted TEDx talk she gave a few years back. It’s more of an essay than a full fledged work, but one that will subtly shift your perspective just a little if you read closely enough.

I listened to this one on audio book and given it’s brief nature it was easy to do in one sitting. It was narrated by Adichie itself, which was fantastic because she is a skilled reader. And while her talk covers a lot of the previous book I reviewed a few days ago, there was a lot here that was still new. Concrete examples of what it means to be a feminist in this culture, though Adichie mostly covers her own personal experiences in Nigeria and elsewhere. This means that she talks about how women are often questioned more when they are out in public alone, as if they shouldn’t be or that a man should be with them. Women are often ignored or discredited in work meetings, because they are not taken all that seriously. Adichie covers it all.

Some of this, to the men reading this post, may roll their eyes and think this is just not true, but you need to actually listen to what she is saying here. (Not listening to women is actually one of her points.) I was actually moved by how earnestly Adichie describes wishing for women to simply be accepted for being, which is both emotional and convicting for a man such as myself.

If you need a quick and powerful dose of feminist testimony than look no further than Adichie and her work.

One thought on “Review: We Should All Be Feminists”