So, I thought I had done a writing update almost three months ago, but apparently, I have not! I’m not sure that any of you truly care about these posts, but these are in a sense strictly for me to take stock, re-evaluate what’s working, and to also update any of you that do care about my process. There’s something cathartic about analyzing your work and what you’re planning on doing in the future. My writing habits have changed during this time and it has become less of a “thing that I do” and more like a second job, which for younger writers or “artists” but having it morph into such a thing has helped me re-contextualize my writing. If anything it has made writing a priority and something I just do.

Plus, as time has gone on it has become increasingly clear to me, is that I need to be more organizniged with my writing in order to be more productive. These stages of planning, prep, and produce have helped me not only produce more content on my blog here but has helped me approached writing with a much clearer set of goals and resolutions. Another benefit that has come out of this is the fact that I’ve identified what I want out of my writing more and more and especially what I need to tackle next, along with what projects have to take priority.

First a quick look back at the last few months; I missed more than a couple deadlines that I really wanted to try and submit to, but I misjudged the work on my stories that they needed and my blog also blossomed with review requests and other review opportunities that emerged as well.  Naturally, my writing took a hit, so I’m not going to be too sad about what I missed since I still came up with some stories for future submissions. All in all a bit of a slower spring writing-wise, but still busy. I’m currently at the time of writing this waiting on roughly seven or so submissions.

Over the summer, I’ll be working more on a couple non-fiction projects that I don’t want to talk too much about here, but I will say one will be a collection of essays, while the other is a long-form academic paper, which will be part of an anthology I was accepted into back in March. This is while my wife’s youth ministry at the parish she works at picks up and these two projects will be easier to tackle, despite the more limited writing time I will have with me being on deck to take care of the littles. I will more than likely keep working on a couple short stories here and there to keep the wheels greased, but nowhere near the quantity that I produced during the fall and winter.

If I want to forecast as to what I’ll be working on in the fall, I would say that September and October will be planning, outlining and prep for November, since I will be planning on doing National Novel Writing Month (Nanowrimo) for the first time ever. I plan on shoveling out an entire novella over the course of that month, so somewhere between 40k to 50k. I realize 50k and above is technically a novel, but my revision usually cuts a lot of fat, but we will see. I’ll be doing short fiction earlier in the fall, but once November rolls around, it will be entirely dedicated to this project, which has been simmering for roughly a year and a half and still has yet to take full form. And before I neglect to mention my first standalone carbon copy publication will be debuting in October. My FUTURES chapbook will be releasing more than likely late October.

And so far that is it! Thanks for reading this far, wish I could offer you something, but for now, hope my appreciation is enough.

Subscribe or follow my FB page/twitter if you want any real-time updates, otherwise keep an eye out for my next update, in hopefully a couple of months! 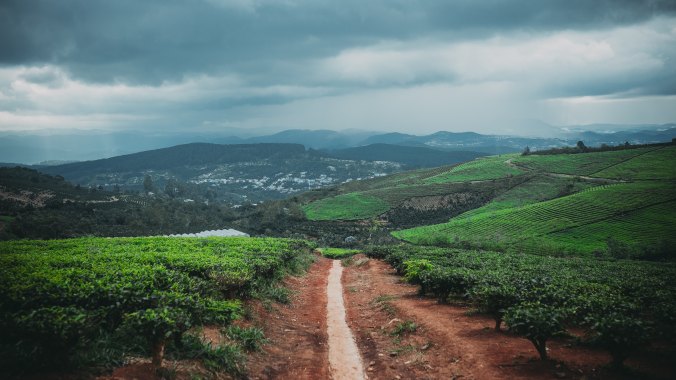 One thought on “Writing as Work”